The success of less 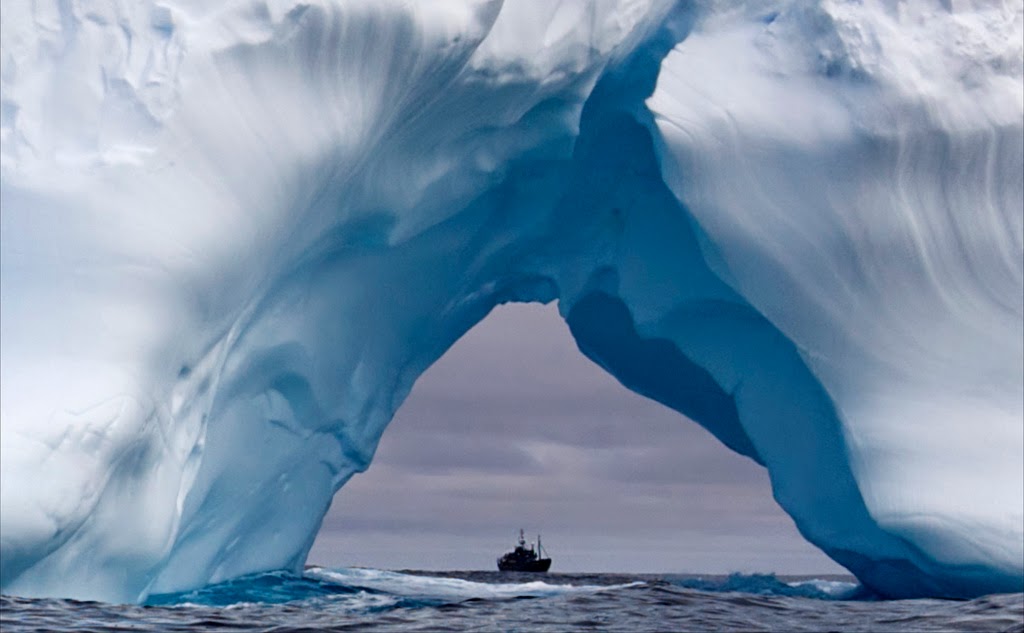 
The story goes that Steven Wright started in stand-up like everyone starts in stand-up - screaming. Comedy clubs are notoriously loud. Hello, the laughing. To get attention, to be heard, you had to get loud.

He spoke softly, lethargically, slowly, even a smidge mumbly. No one could hear him. Not in all the chaos. Not until the chaos hushed.

And it worked. If you want to hear Steven Wright deliver a joke, you can't unless you shut up and listen.

That's the story. I have no idea where I heard it or when. My brother and I grew up as Steven Wright fans, listening to his infamous deadpan delivery on a cassette tape we wore out in spots. Then someone stole it.


"When I was a little kid we had a sand box. It was a quicksand box. I was an only child...eventually." Steven Wright

Maybe my brother told me the story. Maybe he made it up.

Steven, if you're out there, just go with it.

Posted by Tara Lynn Thompson at 5:14 PM No comments: Links to this post

The Life and Times of a Logo. And how it taught me hope.

Mine was only an internal image. Placed there by a designer friend of mine. Fed by my own spoiled greed. Wanted for the sake of want. Like domesticating a tiger with a diamond collar. Because I can. Because I wish. Because it would be fun to pat and publicize.

But I didn't want to feed it or be fed to it.

The logo was for branding. To burn a mark into the hide of my devious future career plans (are there any other kind?). It would be my pet, since my landlord won't let me have one.

One day, after venting my frustration over the phone to my mother, she responded with, "I've just drawn something. Can I mail it to you?"

I suggested a snapshot sent via text (it's faster) but, otherwise, it was on its way.

What I didn't expect was something I'd actually like. She's brilliantly talented, but not as an illustrator. She raises fruits and vegetables, bees and children. She cooks like Mozart played. She does not draw. 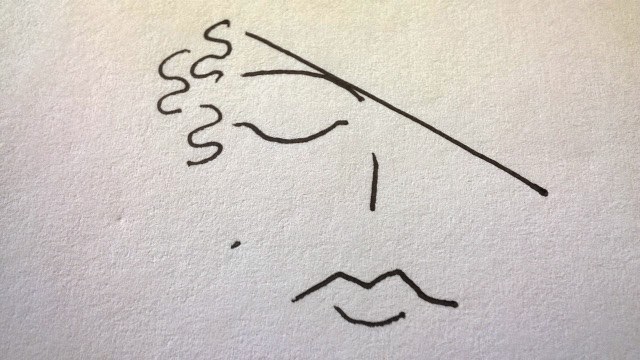 And I loved it.

She took her idea and sent it to my brother to flesh it out. 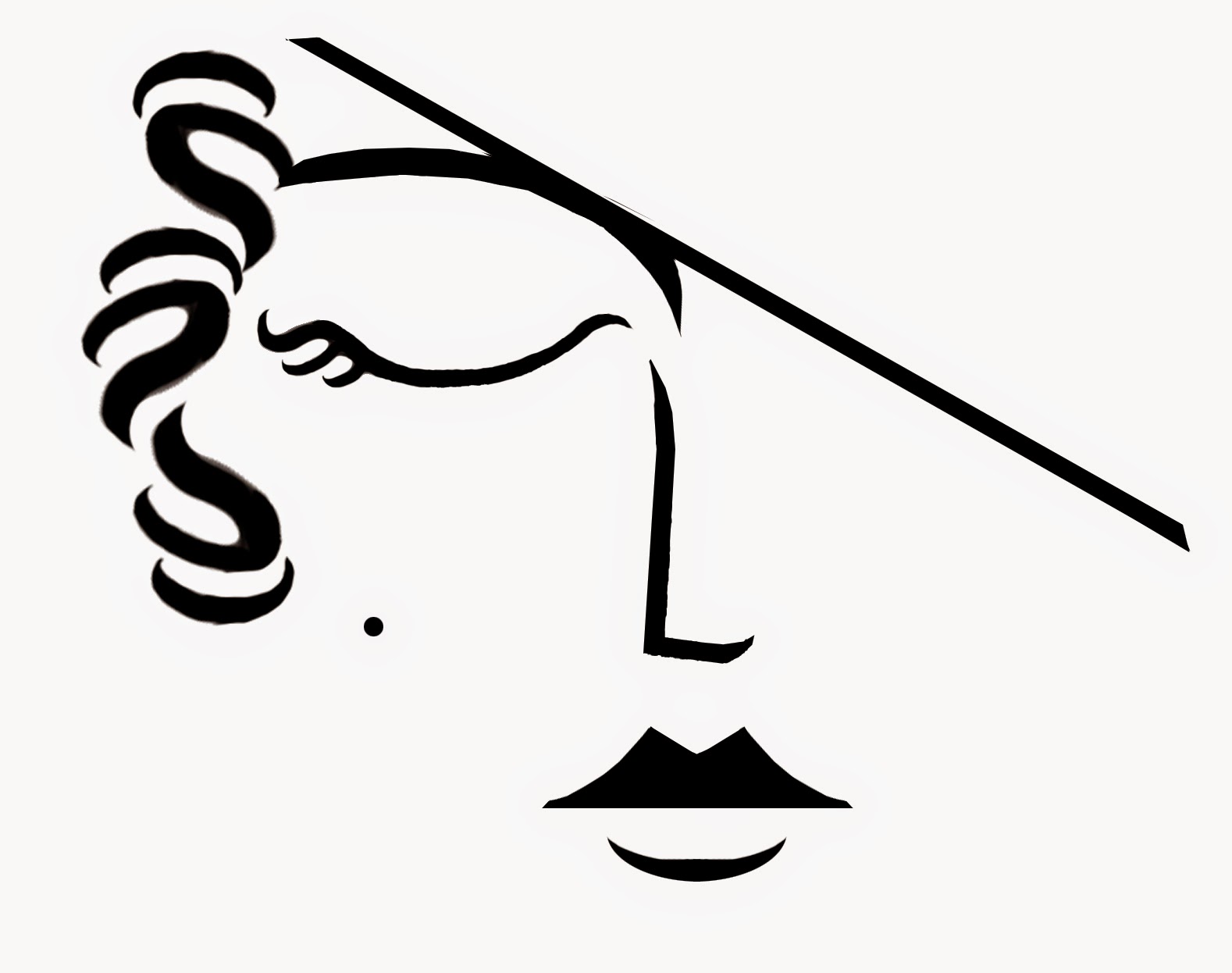 And my love grew.

I took his drawing to some designer friends of mine for their thoughts. 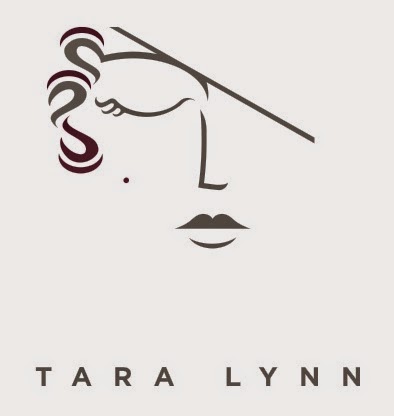 And the love was eternal.

After all my frustration, dead ends, angst, and the occasional grabbing of a curl attached to my head and yanking bluntly, the answer came from a source I wouldn't have even considered: my Mom. Who isn't an illustrator. Who put the wheels in motion. After drawing out a sketch. On a scrap piece of paper. In roughly 90 seconds or less.

Hope, when it comes, may approach from the one direction you aren't looking.

Posted by Tara Lynn Thompson at 9:31 AM 2 comments: Links to this post

Are you playing the game of your life from the corner of the field?

So...you're stuck on third base. So. What. Who said the best of life - the wins, the cheers, the applause - was all for first base? Or the pitcher's mound? Or home plate?

All that rowdy noise in the stands could be for you. Right where you are. Right there on third base. And all right now.

I tackled this topic for the LightQuest blog this month, if you want to check it out. Guess what I found? I'm on third base, too. But I'm about to play one hell of a game. So, if you're interested, let's play ball.

Posted by Tara Lynn Thompson at 3:09 PM No comments: Links to this post