The Island Syndrome: Not A Good Place to Get Stranded 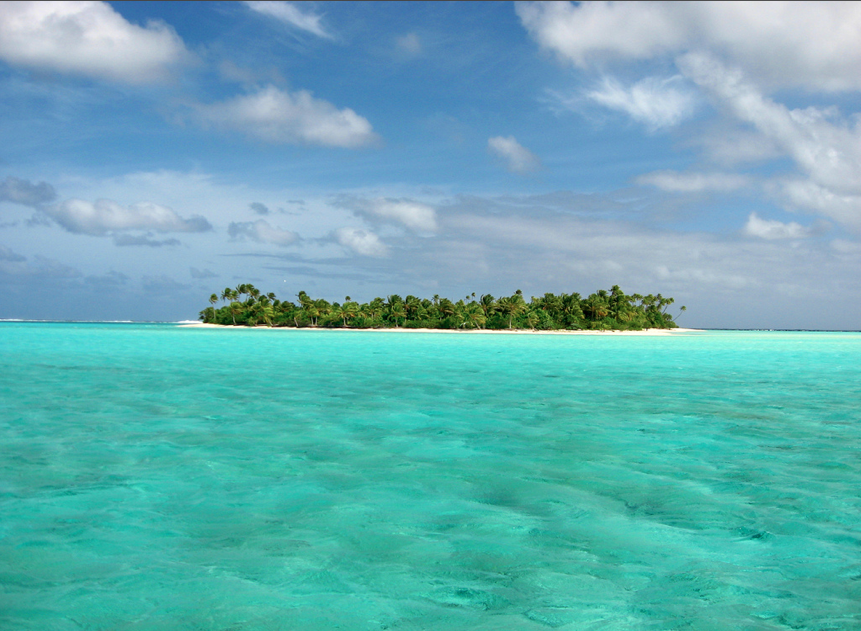 The thing that's funny when a single person gets sick, and I say "funny" but mean "dangerous," is that we can be quite ill, even delusional, and think we're fine.

Who's to tell us differently?

Fevers, for instance, can go unnoticed until a curb jumps out at you in a Walgreens parking lot when you've gone to restock your Kleenex supply. That's when you finally realize: 1) Curbs are harder to avoid than previously thought. 2) I'm quite feverish.

When I got home, instead of calling someone, instead of asking for help, I stared into space for awhile and then decided sleep could be the answer to all of life's biggest problems, including why my eyeballs were on fire.

The oddesh thing about this whole scenario was that a coworker had just warned me about my tendency to go it alone only days earlier. A warning he's given me before. This time, however, he wasn't talking about an illness, he was talking about my scheduled move in a week and his offer to help.

For the record, there isn't an Island Tara. There is the Hill of Tara in Ireland, which is an island, and now we've come full circle. My guess? He meant that with a lower case "i" and a comma after.

The point, of course, is that I tend to do things on my own. Mostly it's because my life requires it. Sometimes it's because I prefer it. All the time it's because I fear dependence. Relying on anyone but myself usually ends in disappointment and me doing it myself anyway. So, who needs that? Not me. I'll take care of everything. I'll handle my responsibilities. I'll solve my problems. I'll move my belongings, right after I've purchased more tissues and nursed myself back to lucidity.

Except when I can't. And that, Houston, is when we have a problem.


But he said to me, “My grace is sufficient for you, for my power is made perfect in weakness.” Therefore I will boast all the more gladly about my weaknesses, so that Christ’s power may rest on me. 10 That is why, for Christ’s sake, I delight in weaknesses, in insults, in hardships, in persecutions, in difficulties. For when I am weak, then I am strong.

Delight in weakness? Other than the fact I can currently hit Karen Carpenter's low D in "A Song for You," I'm not feeling all that delighted. Weakness does not thrill me. It doesn't send tingles up, or down, my leg. It does not draw me toward it like the proverbial moth always panting for that proverbial flame. It is what I wish to shed like a thick orange peel so I can get to the juicy pulp inside.

Weakness is my enemy. Or so I would have me believe. 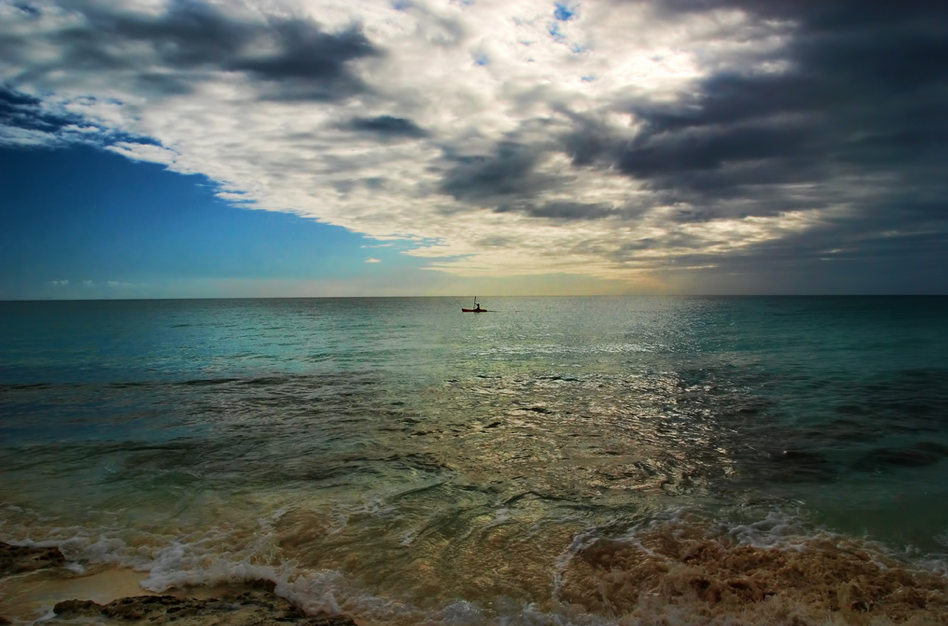 God, however, tells me to unclench my fists, to ungrit my teeth, to ease myself right into the midst of pain, defeat, weakness, and failure and rest there. Without fighting it. Without struggling to the surface. To simply be there. Floating to the bottom. And trust Him to bring me out of the mire, to the shore, with fresh clothes and a hearty meal of grilled fish with a slice of lemon.

He says to be weak. And to delight in it. To be where I am when where I am has failed, and joy in it. To see the insurmountable and to acknowledge it as such. And then, in childlike trust, to ask for help. Specifically, to ask Him.

My dad recently reminded me of a story from his youth, one where he very nearly drowned. He was age 13 or thereabouts, splashing about in a river with other friends, diving in with gusto, and only then realizing he was over his head and unable to swim. So he went down. Once. Then again. And again. The third time he succumbed, sucking in water and gasping for breath, he knew he could not reverse the inevitable. With the only thing he had left within him, he threw up one arm in a desperate plea for someone to grasp it.

Like a child. Reaching out his hand in complete need. That caught the attention of an adult nearby who dove in and pulled him to shore.

Instead, he reached for help and help reached back. My friends, whether we believe it or not, whether our circumstances appear that way or not, anytime we reach toward God for help, He will always reach back.

In fact, God dives in to come to us because, I can assure you, our arms are never long enough.

So about that weakness? As much as it pains me, my throat, my sinuses, and my feverish eyeballs to say, delight in it. Be grateful for it. Joy in the opportunity to be that dependent child. Even sing that weakness a song.

I know a Carpenter tune that would work great here.